A Low Hum at Vogelmorn 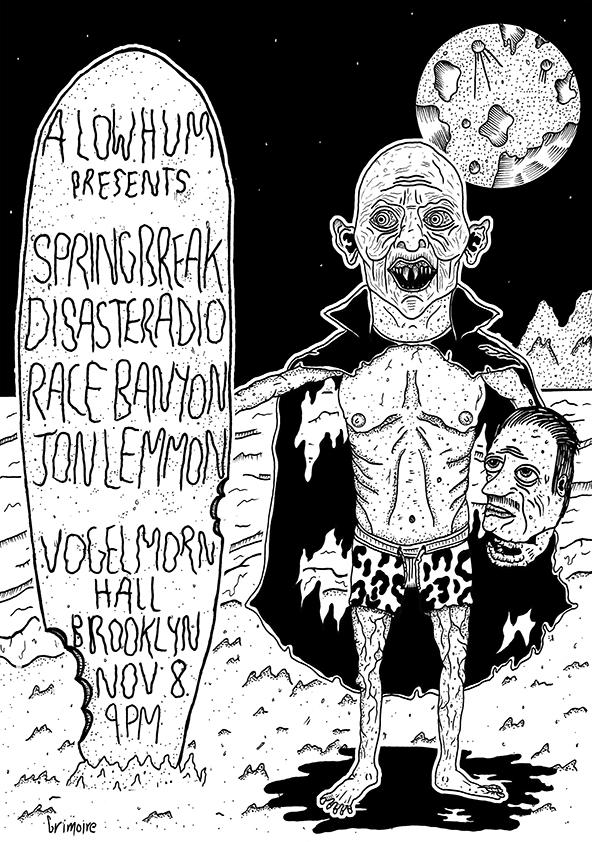 Though I loved doing shows at Puppies a whole bunch, I've been hanging out to put on shows in exciting places. Breaking up the normality and putting on EVENTS, not just shows while making the price of the shows more economically viable so bands can actually make money from playing and through making shows happen outside of bars people can save money not being forced to pay too much for drinks.

Also, because there is no longer a need to pre-load at home. Lets just start the party earlier!

How good is it going to be partying in Vogelmorn Hall?!

Bring whatever snacks and beverages you want.

Vogelmorn Hall is on Vennell street in Vogeltown. The number 7 bus from Wellington goes RIGHT by it, stopping just at the end of the street, so its easy as to get there.

The last bus will pass that area at the stop on the other side of the road at 11:30pm heading back into Wellington. Spring Break will be finished at 11:15pm - for those who wanna catch the last bus home, you can see Race Banyons first set. For those who wanna catch cabs, walk or have a ride sorted...Race Banyon will play a second set to end the night.

If you wand to find people to share cabs home with. Put a post on the EVENT PAGE on Facebook, say what suburb you're heading too and carpool it!

Totally sold out for good sorry. If you have purchased a ticket, tell the person on the door your name and the email address you used to buy ticket. If you bought multiple tickets get each person who bought one to give that same name and email address. 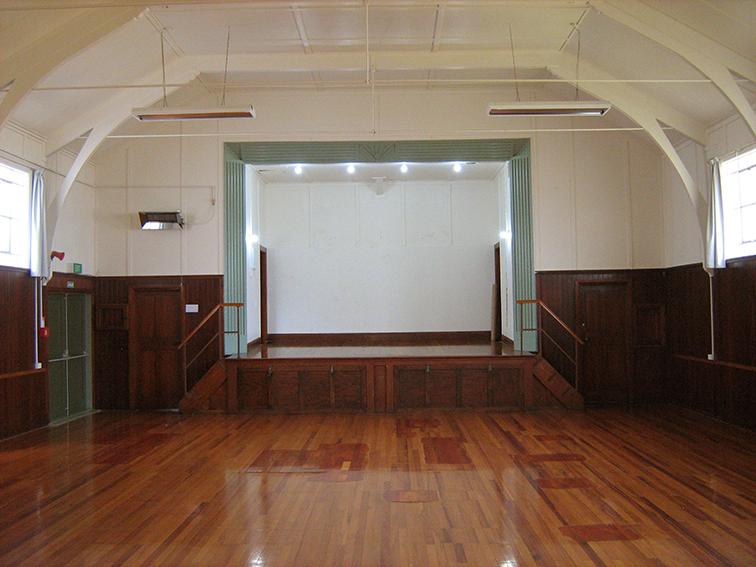