Documentary photographic book of the 2018 Neil & Liam Finn Where's My Room tour as photographed on 35mm film by promoter and tour manager, Ian Jorgensen.
In good bookstores across NZ now.
To buy online, read below.

Outside of NZ, we have a limited amount of copies with distributors in Australia and the US that we can offer discounted shipping for in those regions until exhausted.

Prices and shipping prices vary depending on country.  Please allow 1 week for delivery

Or purchase direct below.

* We have VERY limited stock available with these shipping prices.

Please scroll below to purchase from your countries link.
Prices include shipping.

REST OF THE WORLD

For orders outside of New Zealand, Australia and the US.
Apologies for the high shipping cost, it is unavoidable sorry.

*Only one book per sale allowed. 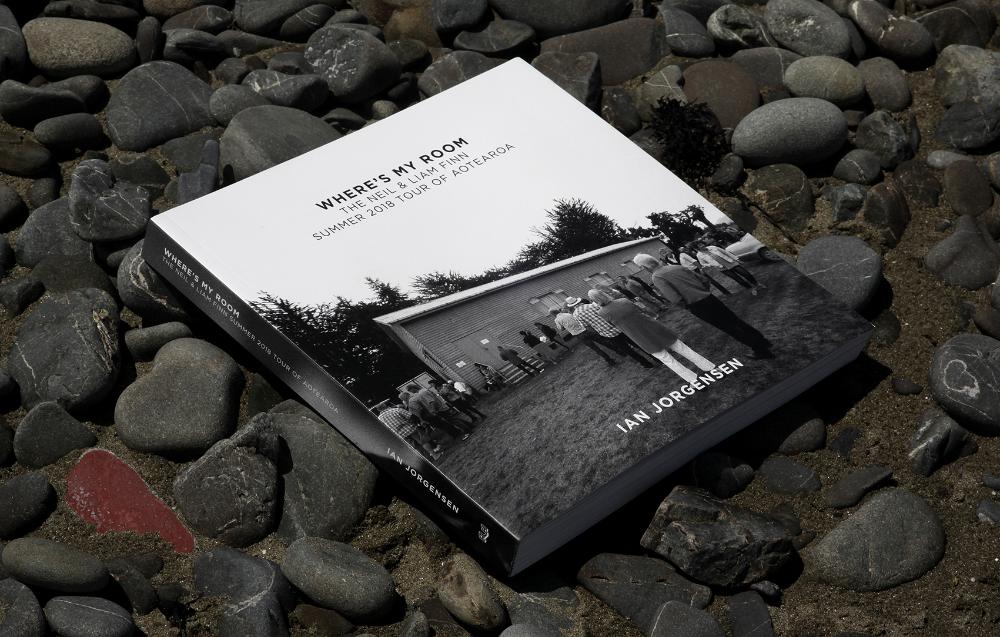 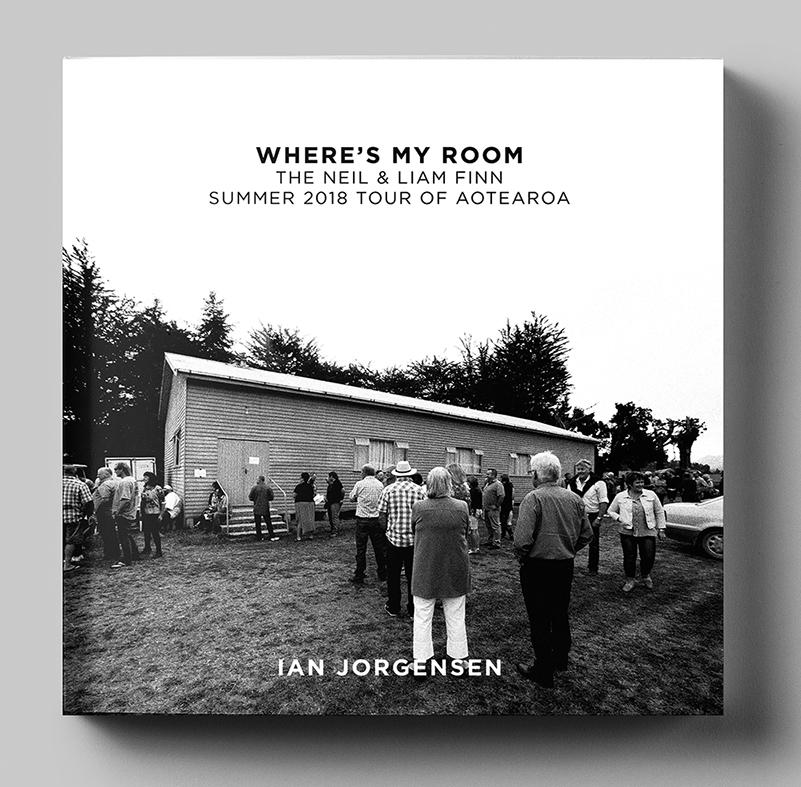 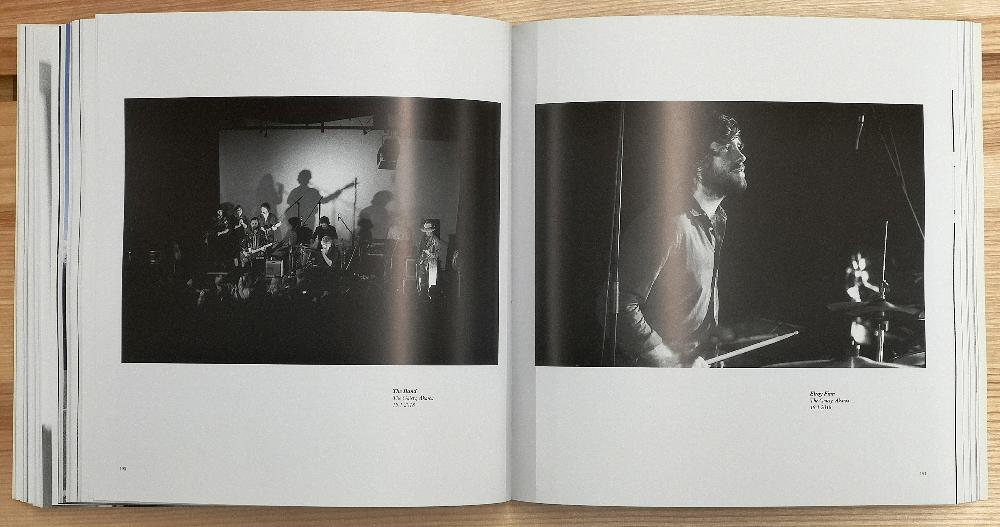 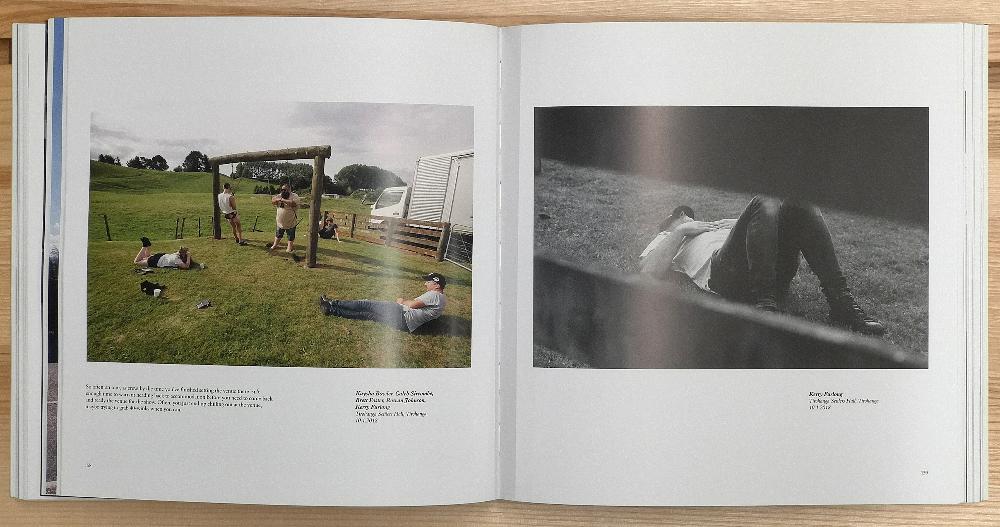 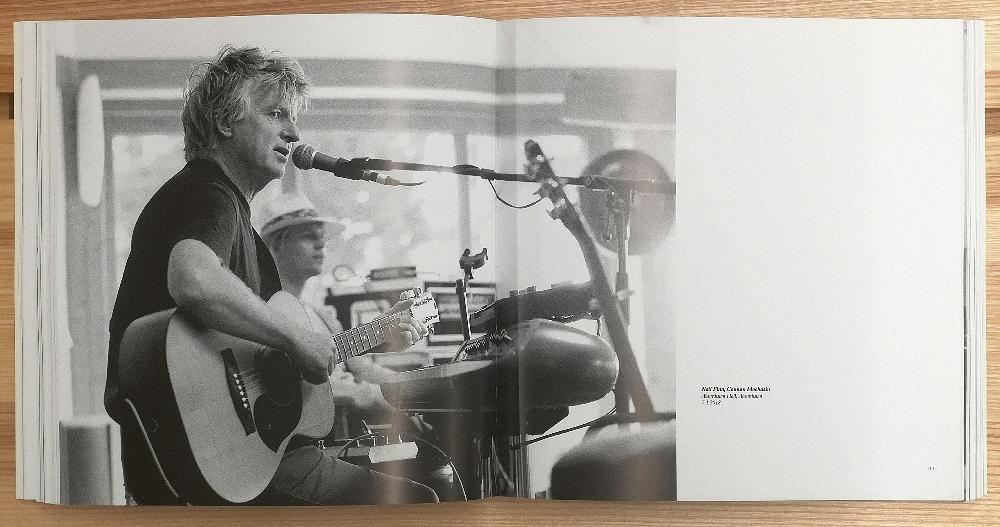 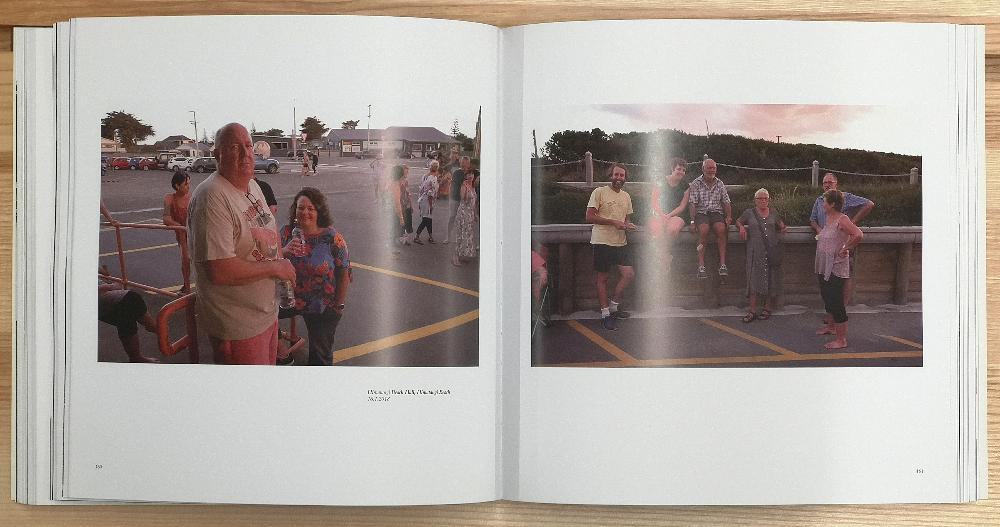 In the summer of 2018 Neil & Liam Finn teamed up with A Low Hum for a tour that took them to spots even the most ardent of Kiwi nomads would be hard-placed to point out on a map - communities such as Purekireki, Tauhei, Tirohanga, Himatangi Beach and Absurdistan. It was a way to connect with audiences often neglected by touring musicians combined with an epic summer road-trip.

‘Where’s My Room’ was both a vacation for the Finns and their friends and a celebration of that li’l kiwi battler, the community hall. Nineteen shows in all, the tour stretched throughout January and saw Neil and Liam Finn debut live a wealth of material from their new collaborative album, Lightsleeper, as well as digging into the various band members’ envious and deep back catalogue of hits.

Utilising his privileged position as promoter and tour manager, notorious music photographer Ian Jorgensen captured intimate moments of the Finns, crew and the visited communities on 35mm film. His candid portraiture documents the tour behind-the-scenes, showing what it’s like to be out on-the-road in rural New Zealand from the perspective of one of touring’s most roadworn advocates.

Wake up, drive, load-in, set-up, sound-check, rest, perform, pack-down, load-out, sleep, repeat. This is what happens when twenty-odd friends, family, band and crew head out on the road in rural New Zealand and attempt something out-of-the-ordinary.

“Young New Zealanders head out as soon as they can - but are they missing something precious on their own doorstep? Now the world seems fixated on watching itself in a spiral of despair, perhaps there is something to be discovered by exploring the margins; what’s happening unobserved in the small towns. Some truth.”

Neil and Liam Finn along with A Low Hum will be donating a portion of the proceeds from this book to the NZ Music Foundation, who offer a free support service to NZ music people experiencing distress, serious illness and hardship.

The tour was helped made possible thanks to the generosity of Wilderness Motorhomes, Garage Project, Framingham Wines, Hireace and Massey University Wellington's Bachelor of Commercial Music

The classic kiwi community hall has faced a tough time the past decade with many shutting their doors, being faced with imminent closure or having to deal with the enforcement of a paranoid liquor act believing such halls are makeshift speakeasy's:

Community Halls the Lifeblood of Rural Areas That Are Now Under Threat, Stuff.co.nz

No BYO Could Spell the End for Alcohol at Rural Community Events, Stuff.co.nz

The Future of Many Community Halls Remain Bleak, Stuff.co.nz