“What’s great about these books is the sense that Jorgensen wasn’t just observing dispassionately, butright there on the stage, or in the rehearsal room, or at the party.“
Gary Steel (Metro Magazine)

“A weighty artefact - a decade and a half of live New Zealand music. Energy, passion and humour radiate from these images.”

OLD CLIPS - These were all uploaded mid 00's when video resolution was much lower, so yeah, they look kinda shit now......
So So Modern - Loose Threads and Theramins
Die! Die! Die! - Out of the Blue
Ghostplane - The Straight and Narrow
Batrider - Number One
Ghostplane - Silver Culture
Ghostplane - In Blue Light

An improvisation project where I took normal MP3s then using software and a DJ mixer, manipulated them to build brand new songs, sometimes playing live drums alongside. Initially Bono live performances only featured manipulation of U2 songs, though at some performances I used other similar stadium pop tracks. Bono was one the projects I used as a way of questioning what it is about music that people enjoy or not.

A live video of a Bono performance is to the right.

Appeared on:
"These Bands Could Be Your Life" (Hell is Now Love Records, 2010)

September 2013 I performed live sets in Auckland, Wellington, Christchurch and Dunedin. These sets were an extension of the territory I'd been exploring with Bono, but instead approached music by New Zealand artists, making sets entirely out of NZ songs - remixing, sampling and fucking with underground tracks, under-rated tracks, cheesy classics and sometimes mixing with house/electro tracks. These sets were all done entirely on-the-fly with no preparation, 100% improvised. Recordings of these sets will can be found HERE

Performing sporadically under various names and guises. Sometimes as Ian Jorgensen, sometimes as Blink, sometimes as Piano Reeves or APRA/AMCOS though most often as Jesus HTML Christ. Live on a Deluge, as a DJ using Traktor and controller.

From 2019, performing as "Ian Jorgensen" or "Ian J". Video to the right of a performance at 121 Carlucci Land, festival 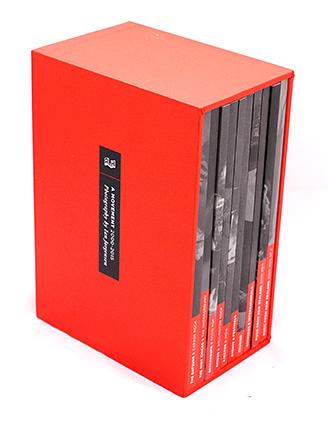